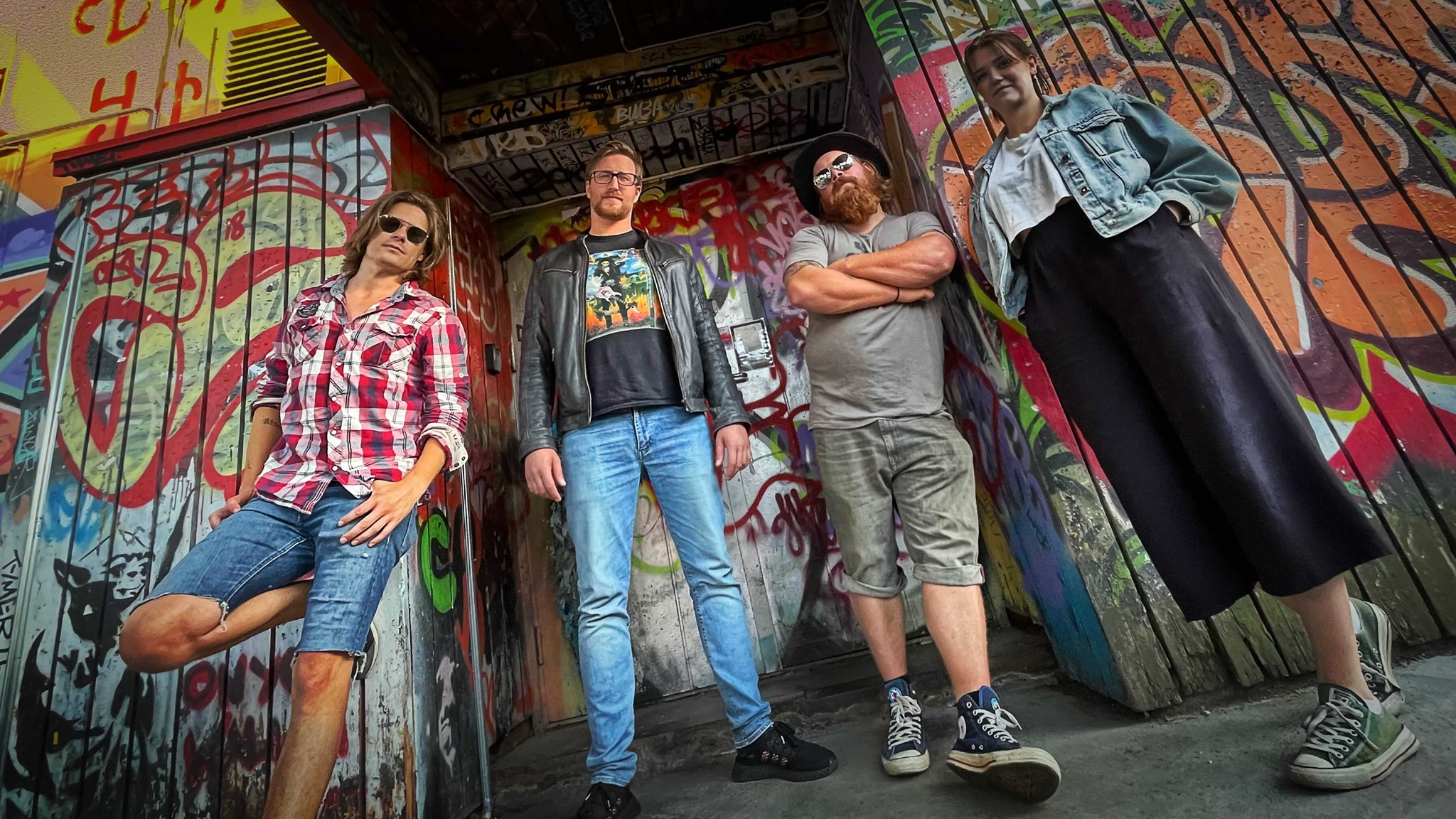 The following year came the band’s first line-up change, when Baron Sobye brought new lead guitar player Magic Mick into the band. Soon after, the now five piece, signed a managing deal with Live Management, released their first single “Into Your Eyes”, and won both “UKM” and the Oslo Emergenza-finals at Rockefeller.

After the release of their debut in April 2018, Wildnite engaged on a tour through Norway and the Eastern Europe to promote the record, and joined Ammunition on their Scandinavia tour.

The band is currently working on their next kickass record, and hope to release it late 2019.